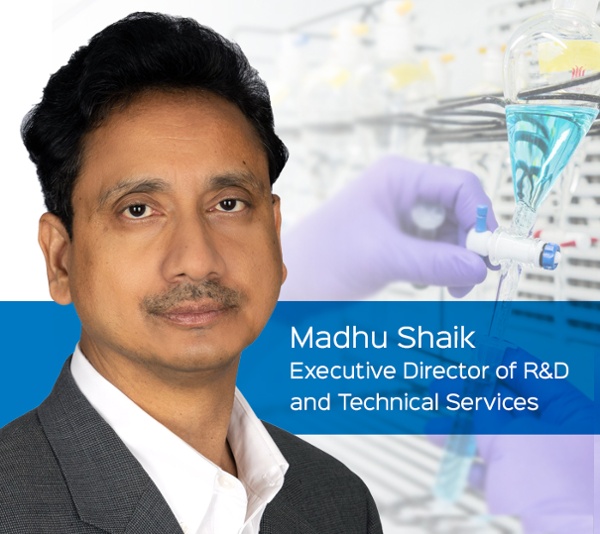 Q: What two or three drug molecules do you identify as having had the greatest impact on society? What about on the pharmaceutical industry?

Over the last century, several groundbreaking inventions in drug discovery have contributed to a remarkable increase in life expectancy. Against this backdrop, it is difficult to identify three drugs having had the greatest impact on society. I’ve identified three that changed the course of medicine.

Insulin: The discovery of insulin revolutionized both the therapy and prognosis of diabetes. This is one of the most studied diseases in the history of medicine, dating back to Egyptian medical texts in 1552 BC. Ever since the isolation of insulin from pancreas tissue in 1923, numerous efforts were made to produce fully synthetic insulin, from rDNA human insulin in 1978 to various insulin analogs in 1996, aimed at optimizing the insulin absorption, distribution, metabolism, and elimination. The dream someday is for a needle-free delivery of insulin by oral route.