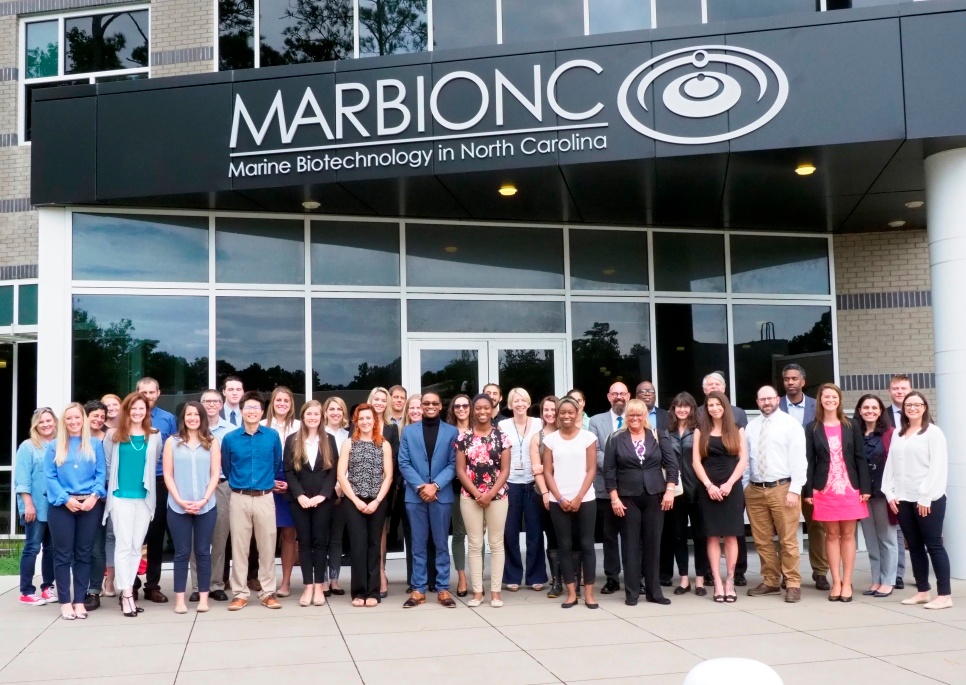 Durham, NC (USA) – August 30, 2018 – Alcami Corporation, a leading provider of fully-integrated custom end-to-end solutions for the pharmaceutical and biotechnology industries, and the University of North Carolina Wilmington (UNCW), North Carolina’s globally-minded research and development university, today announce they have been awarded an educational grant from the National Institute for Innovation in Manufacturing Biopharmaceuticals (NIIMBL), an organization comprised of companies, educational institutions, nonprofits, and state governments dedicated to accelerating biopharmaceutical manufacturing innovation, developing industry standards, and educating and training a pipeline of skilled workers for the field’s abundant well-paying jobs. The grant will fund the UNCW program “Partnership for Workforce Development in the Biopharmaceutical Industry,” which will be co-developed and taught by Alcami subject matter experts. 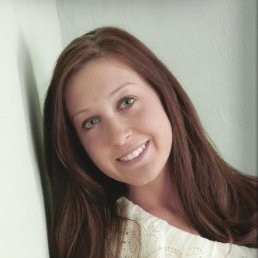 How long have you been with Alcami?
I have been with the company for two years.

What is your role?
I am an Assistant Scientist I in the Microbiology laboratory. My team and I support sterile manufacturing operations and ensure sterility of our products. I also perform bioburden method suitability for new formulations to ensure our testing methods and materials are appropriate for the specific formulation.

What is the most rewarding part of your job?
I find my career very rewarding because the work I perform everyday impacts someone's quality of life. I absolutely love being part of the Alcami team. The work we do is truly amazing, and I am so grateful I am able to be a part of it. 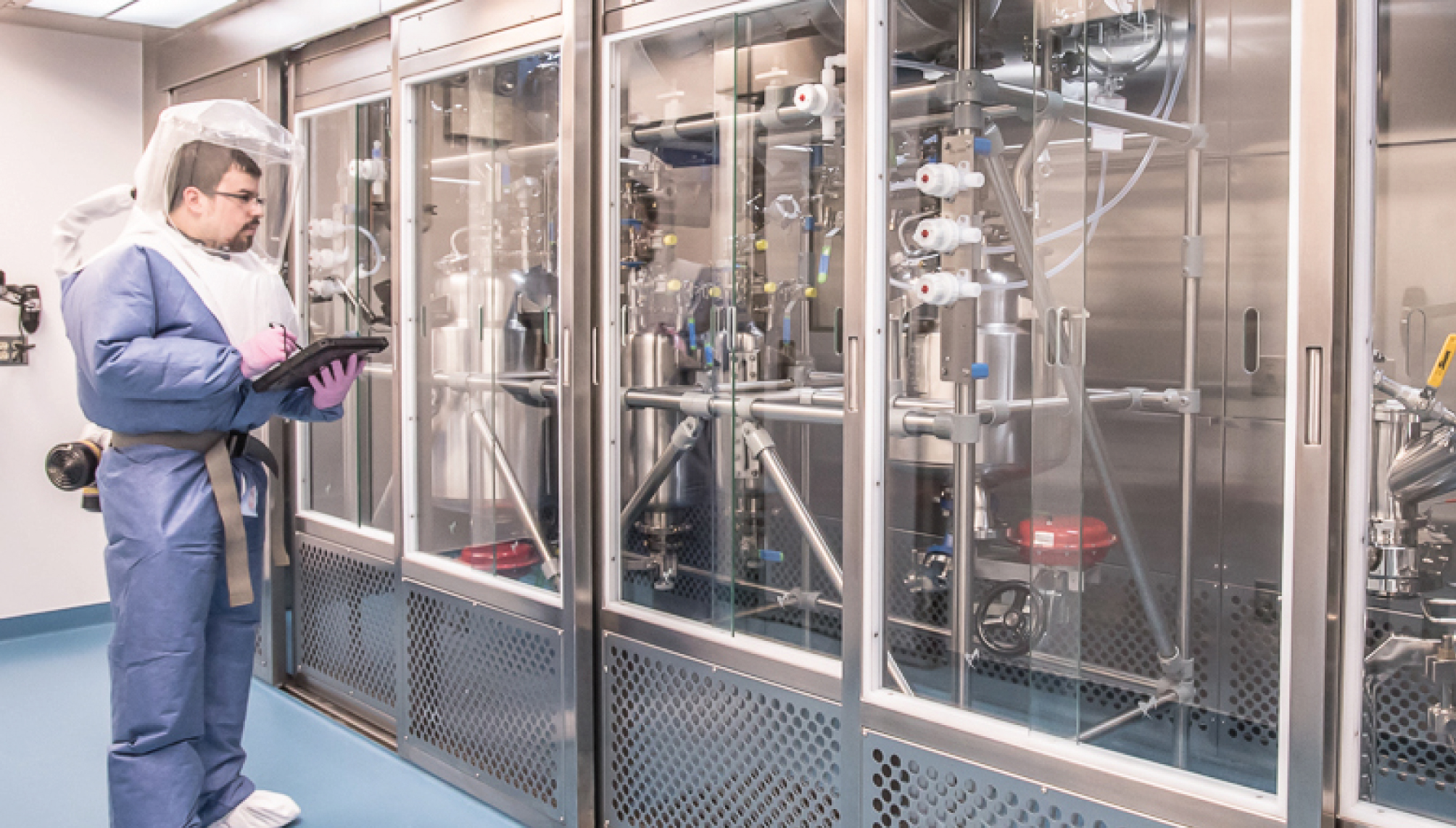 Outsourcing highly potent active pharmaceutical ingredient (HPAPI) development and manufacturing is reaching an all-time high thanks to an increased demand of highly-targeted new drugs with greater efficacy at lower doses and the price of investment to handle internally. Several factors will dictate the performance of a contract development and manufacturing organization (CDMO) when handling HPAPIs. It is not merely a question of having the physical assets for high containment; outsourcing of a specialized and potentially challenging piece of the supply chain requires partnership and collaboration between the CDMO and sponsor.

Any relationship is reliant upon transparency, team cohesion, and a level of experience that ensures a collaborate understanding with effective communication. Ultimately, success relies upon the equipment, experience, and a right-first-time ethos. Consider the factors discussed in this white paper when evaluating a potential CDMO partner. 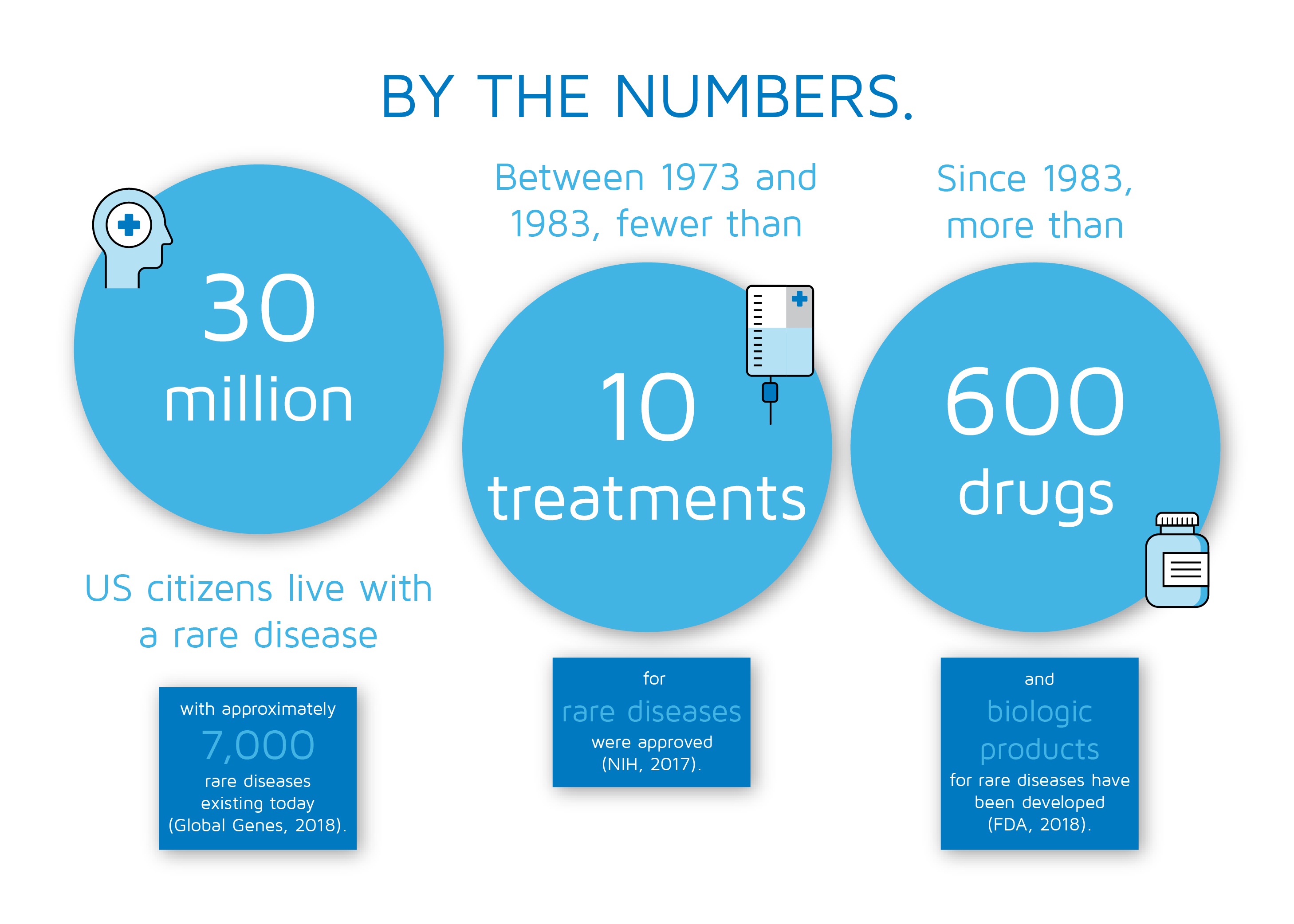 According to the US Orphan Drug Act of 1983, a rare disease is defined as a condition that affects fewer than 200,000 people. The term orphan disease originated from pharmaceutical companies not having the resources to design and scale-up formulations to treat these diseases due to the lack of financial support for such highly specialized programs. The need for financial backing resulted in The Orphan Drug Act of 1983 that gave companies a means to develop treatments for rare diseases (NIH, 2017).