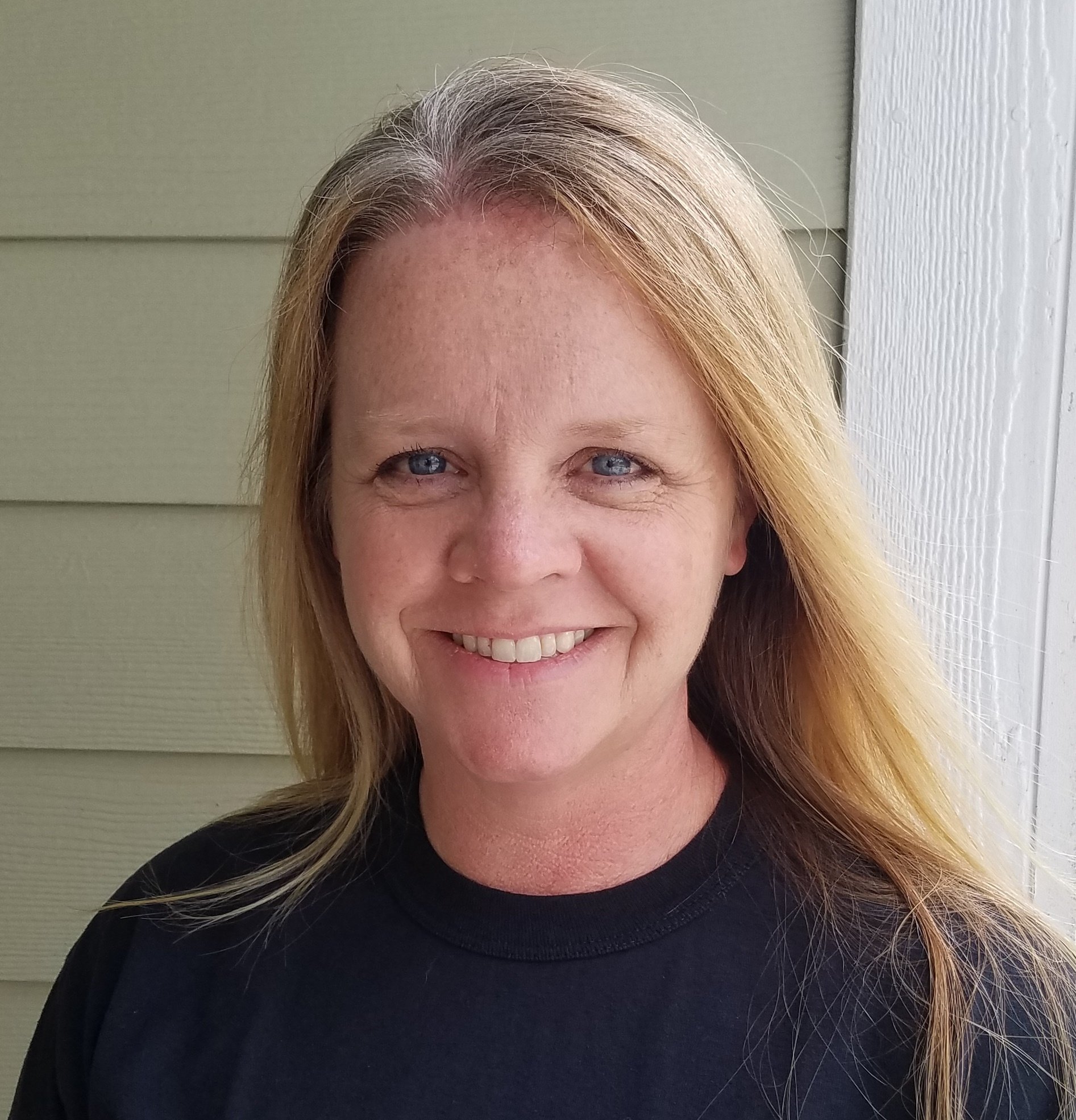 How long have you been with Alcami?
I joined Alcami in September 2016.

What is your role?
I am an Assistant Scientist II. My roles include performing Microbial Limit Tests (MLT), Antimicrobial Effectiveness Test (AET), and growth promotion testing, as well as helping with special studies when the need arises. 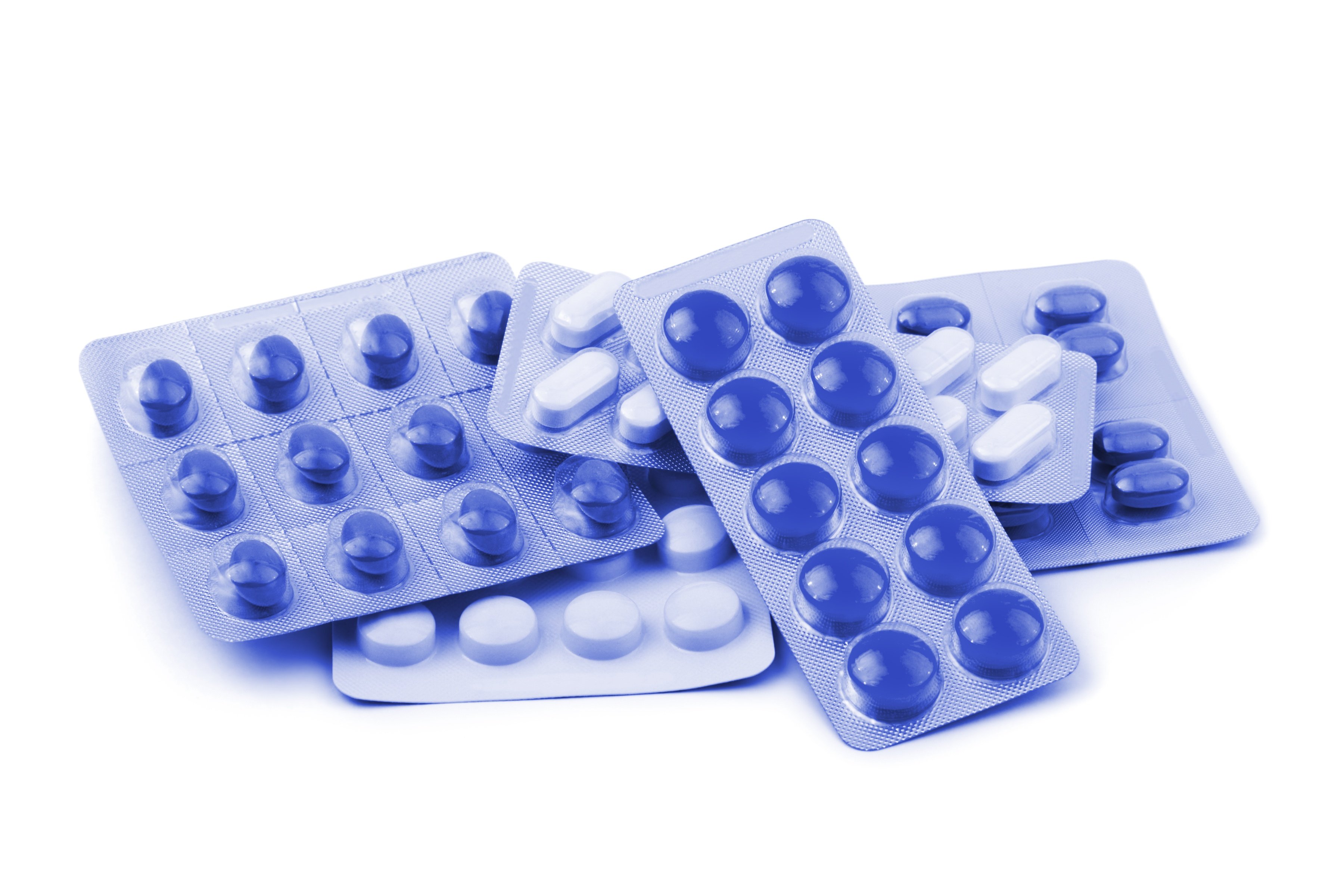 For oral solid dose (OSD) pharmaceuticals, decisions regarding the type of packaging used are critical to the success of a product. The best formulated product in the world can fail if it is contained in an inappropriate package. So how does one decide which packaging to use for a product?

First and foremost, the package has to protect the product from damage or degradation. Different barriers can protect from moisture, light, or gases, such as oxygen or carbon dioxide. Blistered products may use cold-formed aluminum to block light completely. Vials, at times, use light protective sleeves for the same purpose. Bottled products may require the use of a coil to keep tablets from breaking during shipment. Alcami works with clients to customize the best package configuration for product protection. 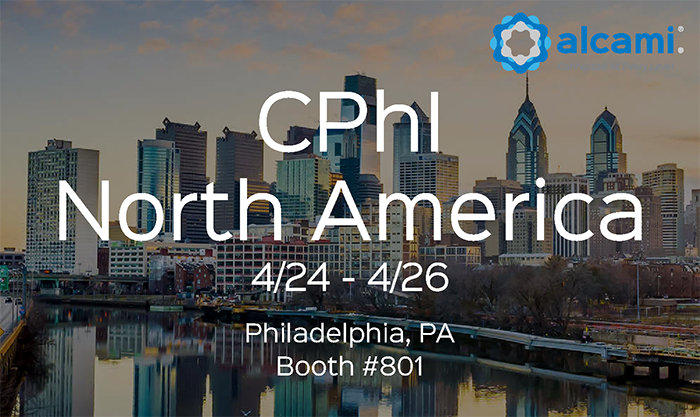 Alcami will be exhibiting at CPhI North America, to be held April 24-26, 2018 in Philadelphia, PA. 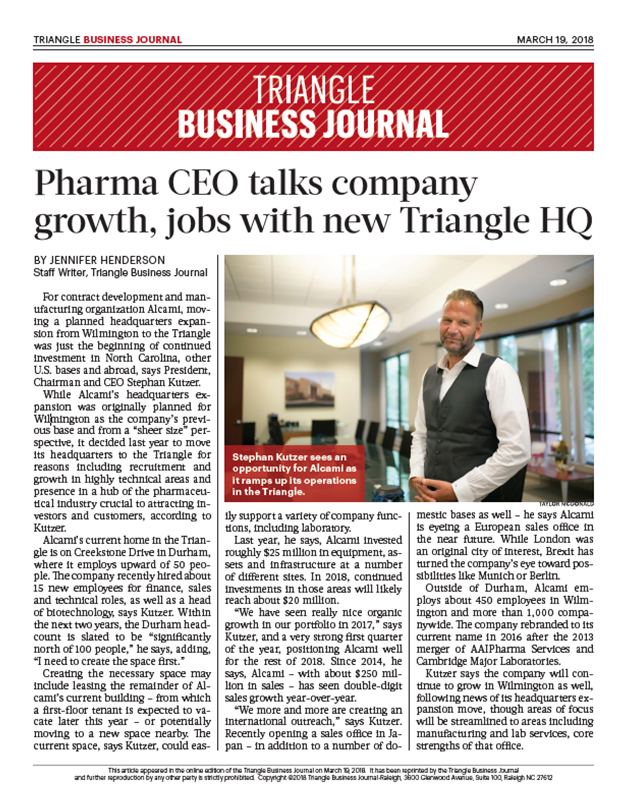 For contract development and manufacturing organization Alcami, moving a planned headquarters expansion from Wilmington to the Triangle was just the beginning of continued investment in North Carolina, other U.S. bases and abroad, says President, Chairman and CEO Stephan Kutzer.

While Alcami's headquarters expansion was originally planned for Wilmington as the company's previous base and from a "sheer size" perspective, it decided last year to move its headquarters to the Triangle for reasons including recruitment and growth in highly technical areas and presence in a hub of the pharmaceutical industry crucial to attracting investors and customers, according to Kutzer.

Alcami Exhibiting and Presenting at Interphex 2018 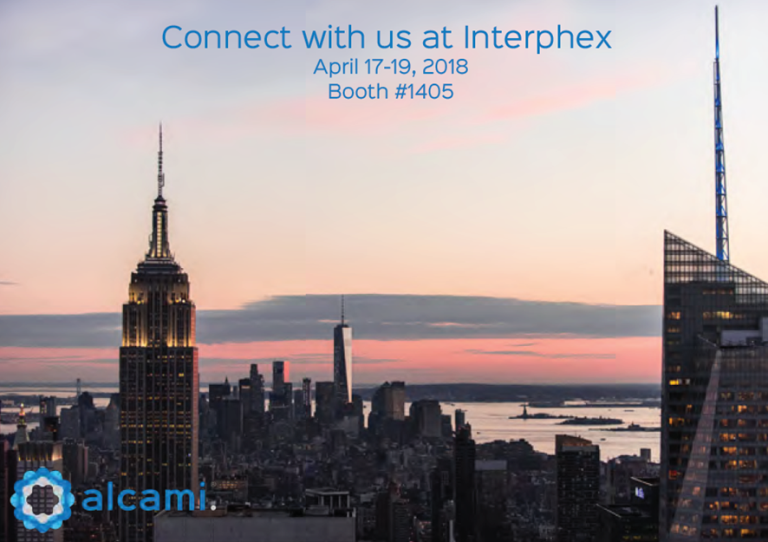